We have had our cabin for a year, today. We have had nothing but issues with it. It started to leak about a month after we got it. We called to get it fixed and they never came out. We spent all winter in a leaking cabin with mold. I ended up getting pneumonia so bad I was hospitalized due to the mold (and I think I have permanent health damage from it).

We finally got someone to come out and see what was going on in March. Now keep in mind, this leak started only a couple of months after getting the building. And the person we spoke to didn’t seem upset nor surprised this issue was going on. He said that they have had a lot of complaints on their buildings, as far as leaking goes. The guys they sent out were only here for a couple of hours, changed a few things then rolled out. The roof was STILL leaking and we had to have them come back out. They tore the whole left side of our house off (roof included) and replaced it. For all of our troubles, they only replaced the insulation that was ruined.

I would not recommend this company for anything if you plan on keeping things in them or living in them. The worst customer service I have ever had and their buildings have nothing but issues! 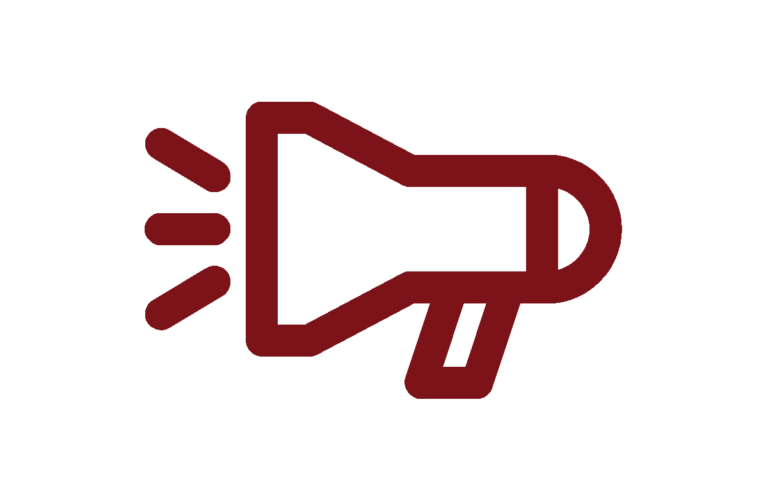 Esh’s Utility Buildings, a shed builder headquartered in Burkesville, KY, has been named to Inc. Magazine’s 2021 Inc. 5000 list of the fastest-growing privately-owned companies in the United States. The company was ranked #2761 on the list with a three-year revenue growth rate of 145% for the period from 2017-2020. 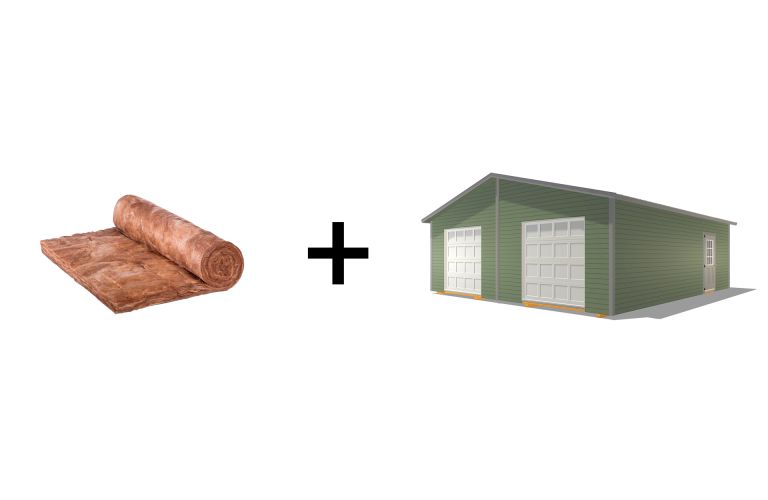 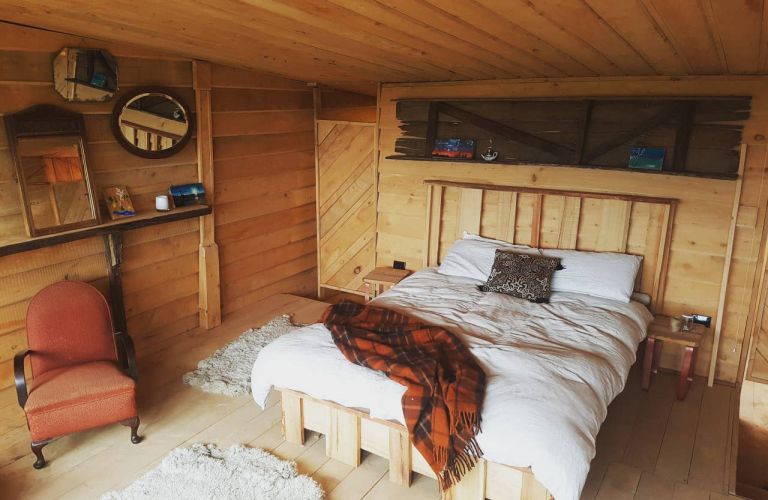 Living in a Shed: 13 People Who Actually Did It

Ever wondered if you could live in a shed? Here are examples of 13 people around the world who have taken up shed living and are making it look just fine!

“Very pleased with the shed and the service!”

“Purchased a 12×40 shed off the lot in Brandenburg. I am known for being particular in what I want done and I have nothing but good things to say about Esh’s. If you are looking for something they do or have or make you can’t go wrong.” -Tim